Apple released its latest batch of iPhones. While the massive screen size is getting all of the attention, we are more excited about the health features built into the new Apple Watch. It has an FDA-cleared ECG app, irregular heart rate detector, and a fall detection system that can call for help. We’ve been working on fall detection in the aging community and we’ve seen how catastrophic a bad fall can be when you can’t summon help. Technology has a large role to play in helping us age better and stay in our homes longer. And with an aging population set to outnumber children by 2035, we’re going to need all of the help we can get. 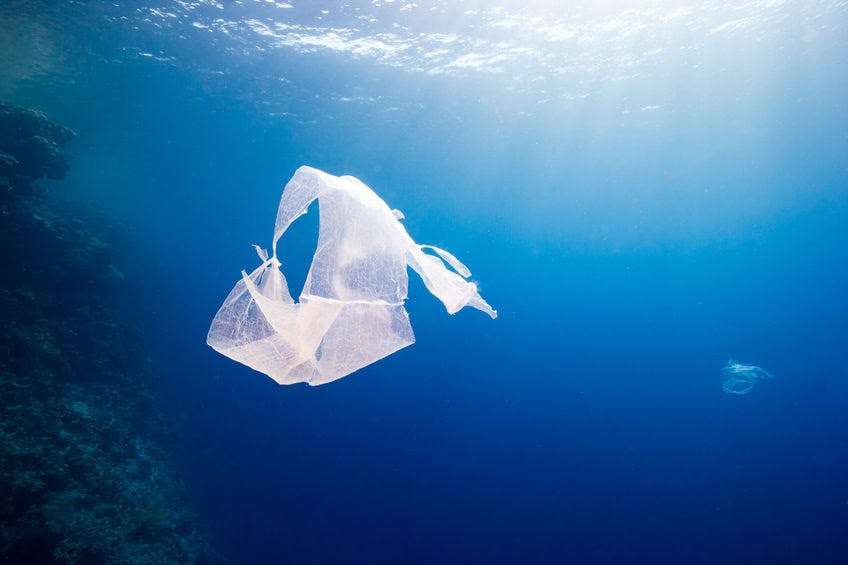 Scientists launch a massive ocean cleanup project off the coast of San Francisco.

Andrew’s Take: I know Darius is going to talk about the technology, so I’ll talk about the person. This project was started by an 18-year old from the Netherlands named Boyan Slat. At 16 he went diving and saw more trash than fish, so he decided to focus his studies (and his life) on solving the problem. His solution could clean up 50% of the Alaska-sized garbage patch floating in the Pacific in just five years. It’s another great example of someone seeing a big problem, setting out to work on it, and making a difference.

Darius’s Take: This technology is amazing because of its simplicity and its elegant implementation. The system is self-sustainable; it uses ocean currents, winds, and waves to float in the same pattern as the garbage, but at a faster pace, trapping all of the garbage inside. All electronics are powered by solar energy. Check out this awesome video demonstrating the cleaning process. Welcome to a mostly plastic free ocean by 2040! 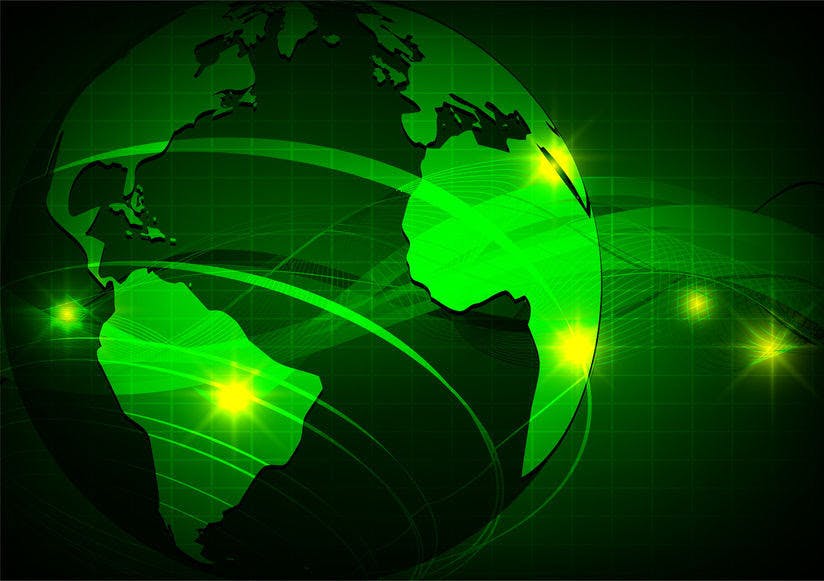 Nasa is launching a giant space laser into orbit to take accurate measurements of glaciers, ice sheets, and sea ice.

Andrew’s Take: These lasers will help us track climate change more accurately, and apparently we need more evidence of climate change. If this info can be used to make a stronger argument to take collective action, then it could help countless future generations. Also, space lasers sound so cool, we had to include it!

Darius’s Take: Nasa launched a similar satellite in 2003, but at that time it was only able to shoot 40 laser pulses per second. The new satellite will be firing 10,000 pulses per second, resulting in a much more accurate topological representation of Earth. 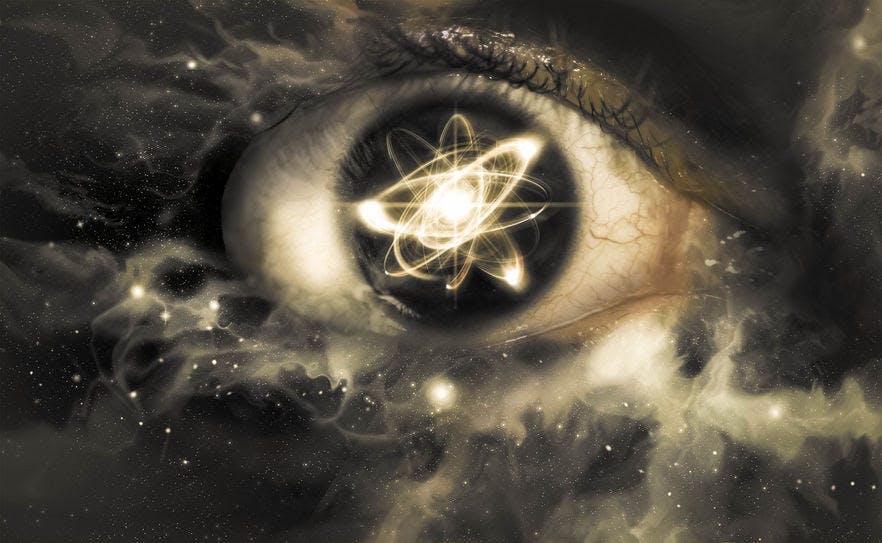 Andrew’s Take: Breakthroughs at the subatomic level are only possible because of the technology that lets us see at the subatomic level. The key tool here is known as a scanning tunneling spectromicroscope. It is two stories tall, decoupled from the floor and ceiling to prevent even atom-sized vibrations, and cooled to .4 Kelvin (colder than space, almost at absolute zero). Just tuning it took five years! With the amount of ingenuity that went into creating and calibrating that device, it’s pretty cool to see it come through with a breakthrough that opens up new types of quantum technologies and nanotechnologies.

Darius’s Take: A new phase of matter? Move aside solids, liquids, and gases, there is a new quantum phase of matter in town! The cool thing about quantum matter is that the particle interactions happen at the electron level. Early research shows we can ‘tune’ the electrons by applying small magnetic fields, effectively turning them into ‘switches’ like in a transistor. Very, very small, subatomic switches…

The Weather Channel is tapping into Augmented Reality in an interesting way, using the technology to simulate flood conditions and show people what things could look like at their worst. They hope the visualizations will encourage people refusing to evacuate to move before it’s too late. The video is a must see.