The Innovation Cookbook Podcast | Our Next Guest | SF AppWorks

Meet influential technologist, Nigel Simpson. His background in engineering and computer science took him from building technical roadmaps at Sun Microsystems to an over ten year stint at Disney, where he spent a considerable chunk of his career shaking things up, and ultimately impacted how Disney understands and approaches innovation today. 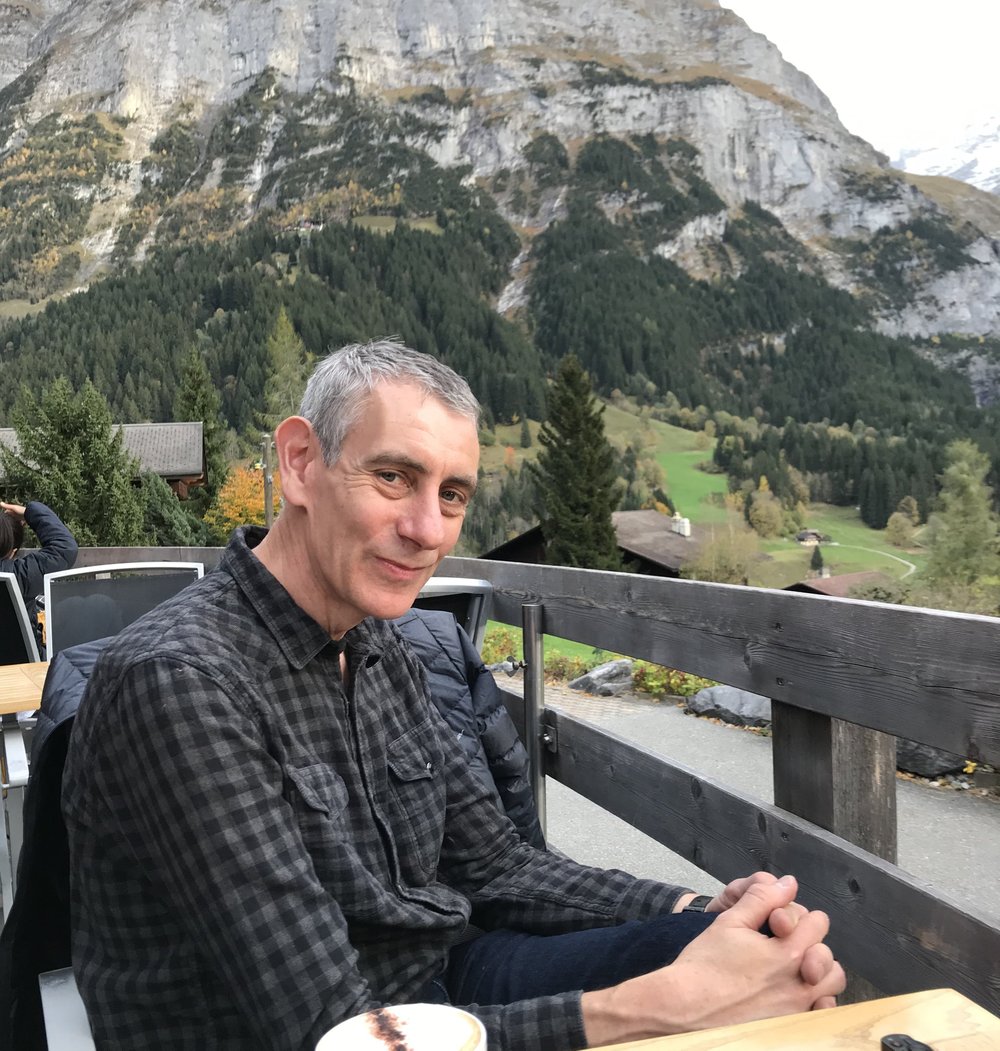 We've addressed it before, and we'll address it again: large corporations typically have a tough time organizing people (and their ambitions) in a way that effectively fosters innovation. It's easy to wonder if Disney is the magical exception.

So, of course we had to ask: Is Disney an innovative company?

While our conversation with Nigel did address some of the internal challenges Disney faced, he remained hopeful as to the company's inherent spirit of innovation, an attribute he credits to its creative employees—borne from Walt Disney himself. Nigel also took inspiration from some of Walt's earliest decisions, following suit in his own philosophy of innovation.

"[Disney] was founded on innovation... Walt Disney was sort of a rebel."

Whether the efforts were initially successful or not, Disney certainly put forth all manner of attempts to get a leash on (or rather build a springboard for) innovation. We talk through some of these endeavors with Nigel, their up and downsides, and the strategic shifts he was able to affect during his time there.

A clip from our conversation with Nigel

We were interested in talking to Nigel, not because he’s a successful lifelong technologist, but rather he’s someone who's passionate about emerging technologies and the methodology that drives innovation. His vision has shone through his various efforts to empower more communication, collaboration, and creativity in the large firms he’s worked for.

Check back February 17th to catch the full episode.

You can listen on Apple Podcasts, Spotify, or Google Podcasts.

This article is a continuation of Recipe: Startup Innovation with Erick Hachenburg, Part I: a conversation we had this season ...
Start Reading
MaCall Manor Feb 4, 2021 4:26:00 AM 11 min read

Here at SF AppWorks, we’ve had the privilege of working alongside skilled innovation teams—teams that have inspired us to ...
Start Reading
MaCall Manor Feb 25, 2021 4:15:00 AM 1 min read

In our first season of the Innovation Cookbook Podcast, we’ve covered some exciting ground in entertainment and retail ...
Start Reading