Steven Pinker, a cognitive psychologist at Harvard, takes the position further, arguing that by every measure of human well-being, from personal safety to longevity to economic security to happiness, we are far better today than we were in the past.

Do you think the world is getting better or worse? Hit reply and let us know.

A new scam used by some fitness apps ask users to scan their fingerprint to access certain features. While the finger is covering the screen, an in-app purchase is quickly verified and charged. 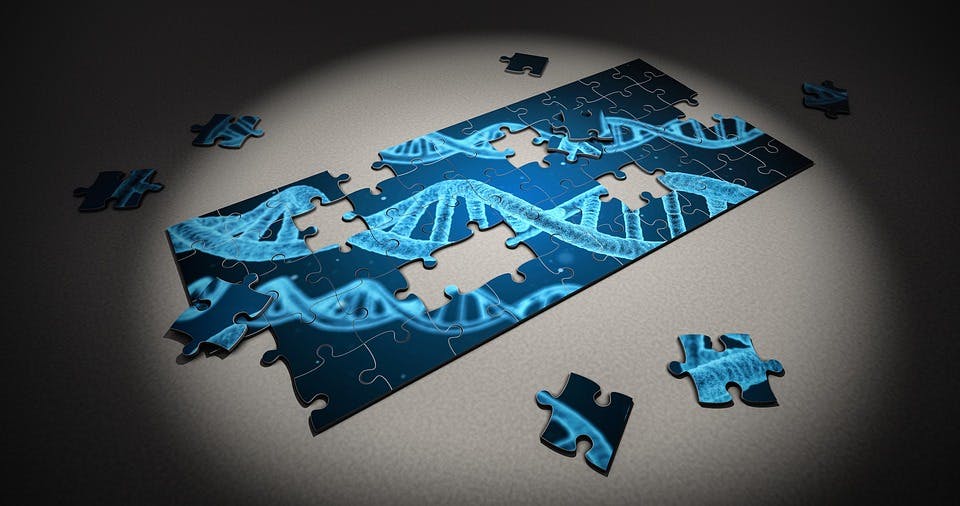 Google-owned AI specialist DeepMind has claimed a ‘significant milestone’ in overcoming one of the core challenges in biology: predictive protein modeling.

Andrew’s Take: For all that we have learned about biology and the human body, we still know very little. This is a baby step in that it doesn’t lead to any kind of quantifiable impact, but the down-the-road potential for treating diseasing is enormous.

Darius’s Take: Proteins are folded in different ways in order to perform the desired function by the body. Misfolding proteins can result in diseases and allergies, therefore it is important to understand and predict changes in the protein structure in order to prevent and treat diseases. Researchers have been trying to accurately make these predictions, but it is a complex science with a high number of permutations. Fortunately, AI does well with large permutations and, given the vast amount of data available from previous research, the initial tests have not disappointed. 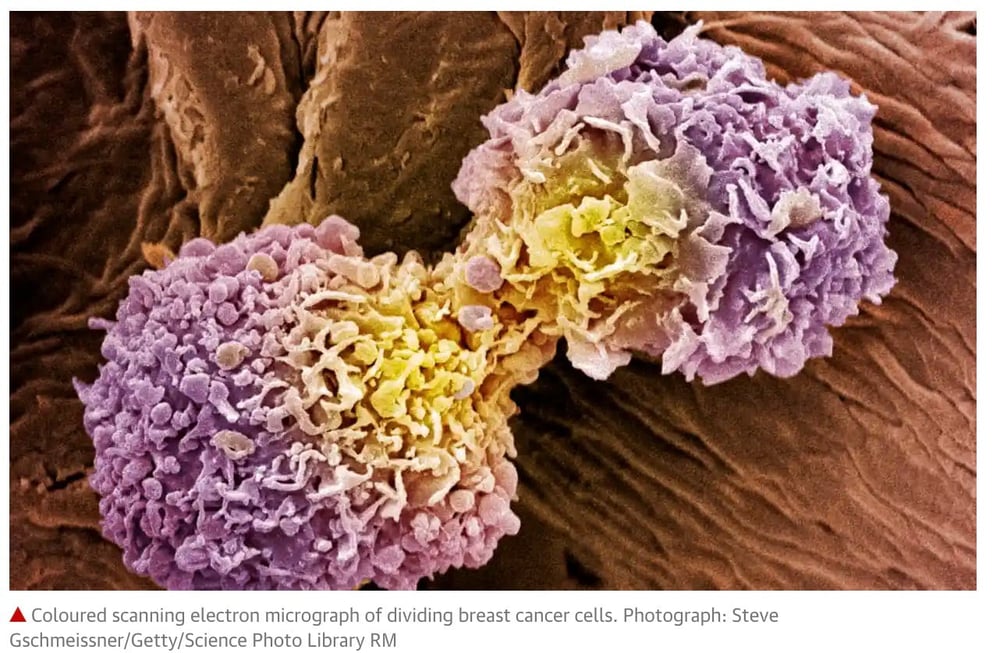 Scientists from the University of Queensland have developed a universal cancer test that can detect traces of the disease in a patient’s bloodstream.

Andrew’s Take: The current test for cancer involves a patient noticing a lump or irregularity, then chopping off a chunk of the area for further testing. A less invasive, less expensive, and faster test is an across-the-board improvement.

Darius’s Take: We talked before about the potential of early detection of skin cancer with a simple blood test, but this research is taking it to the next level. It’s quite an ingenious method which takes advantage of the difference in the characteristics of healthy and cancer infested DNA. But the concept is actually quite simple, which makes me wonder – why didn’t we think of this before? 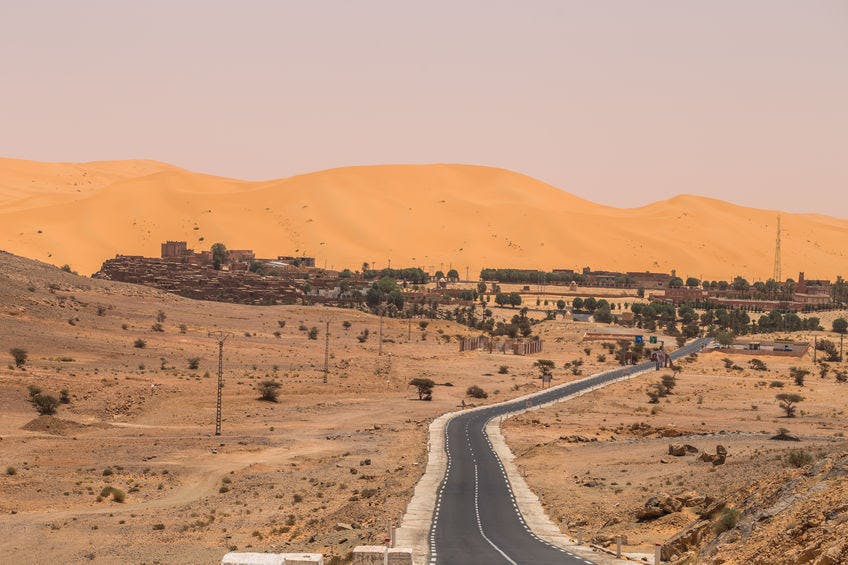 The MIT Media Lab and Facebook are working together to use a machine learning algorithm to identify and assign addresses from satellite images. There are currently four billion people in the world who don’t have an address.

Andrew’s Take: I had no idea more than half of the world’s population didn’t have an address. Without an address, there’s no package delivery or emergency medical services. That alone creates quite a disadvantage. I’m also not surprised a tech company is pushing to solve this problem – owning the mapping system gives them a huge data source to leverage.

Darius’s Take: There have been many attempts to assign ‘addresses’ to every corner of the world, but they all run into the same challenges when it comes to getting governments and people to adopt their naming convention. This new technique, as technologically advanced as it is, does nothing to solve that hurdle. Still, by creating more detailed road maps of the world, they could make remote areas more accessible.

Two separate stories highlight the up-and-coming nature of India as a future powerhouse.

India is now a world leader in renewable energy.

The top ten fastest growing cities in the world are all in India.