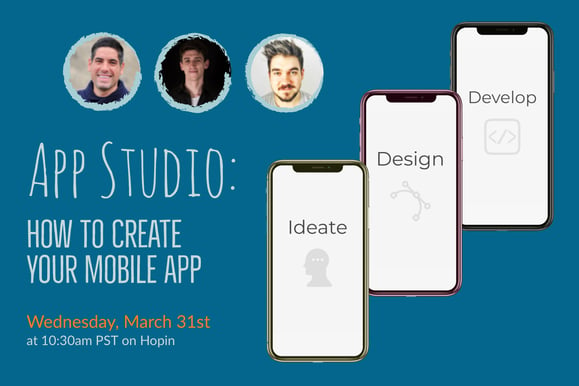 I wonder what this technology could mean for people who aren't blind...

The mind-boggling system uses a tiny retinal implant, camera-equipped "smart glasses", and microcomputer. It works by stimulating the wearer's retinal cells - imagery is captured by a camera engineered in the smart glasses, transmitted to the microcomputer where it's turned into light signals, then finally into electrodes. Through the implant, the electrodes stimulate cells to create a simplified, black and white view of what is in front of the wearer.

Eye of the Beholder

In what seems miraculous, wearers of the implant will be able to visually experience the world. However, they will undergo a slight learning curve around how to interpret what they are seeing, as it will be mostly light and dot shapes in the early versions of the tech. The project's lead scientist equates it to "looki[ing] at stars in the night sky." A more notable caveat is that the technology won't be approved for testing on humans for a while. Virtual simulations have gone very well, so the team is confident that when they are finally approved, the implants will perform smoothly.

This startup is saving would-be wasted COVID-19 vaccines and making them available to people sooner. 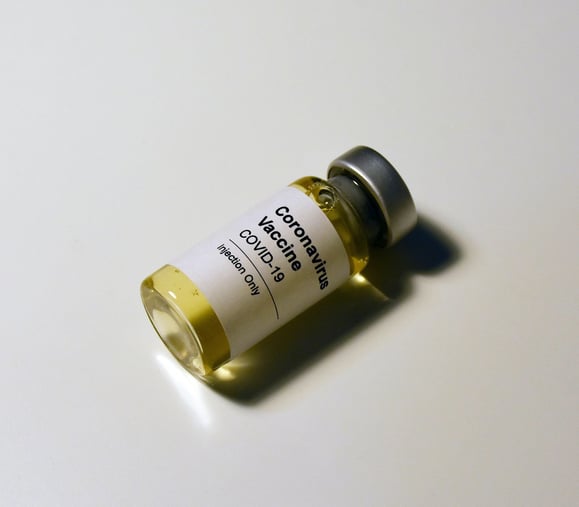 Leave it to a startup to figure this one out!

"Dr.B" is a website and service that's created a standby list for thawed vaccines with 6 hours remaining before they are no longer usable. Since up to 30% of vaccine appointments are no-shows, crucial quantities of an incredibly valuable resource are being lost. By providing a zip-code and filling out a questionnaire, participants can make themselves available for quick summoning to an on-the-fly vaccine appointment.

The site has received a sweeping response. Over half a million people are already on the waitlist, with 200 participating medical providers across 30 states. Cyrus Massoumi, the company's founder, explains that onboarding providers is the main bottleneck (each one has to be extensively vetted for legitimacy). With no plan to monetize the system, donation of front and back-end systems coming from big tech companies, and many expenses paid out of pocket by Massoumi, Dr.B makes for a refreshing case study on humanity.

The imagery of the collective subconscious?

By combining Python scripts, Generative Adversarial Networks, and Spotify data, Bruno was able to create a script to download around 50,000 album covers with individual resolutions of 640 x 640. These images would become the training data for an existing architecture system, Nvidia's StyleGAN2. He then created another script to categorize results-generated album covers by colors and faces, which he animated to the beat of "Interface," a song by Sound Stabs. 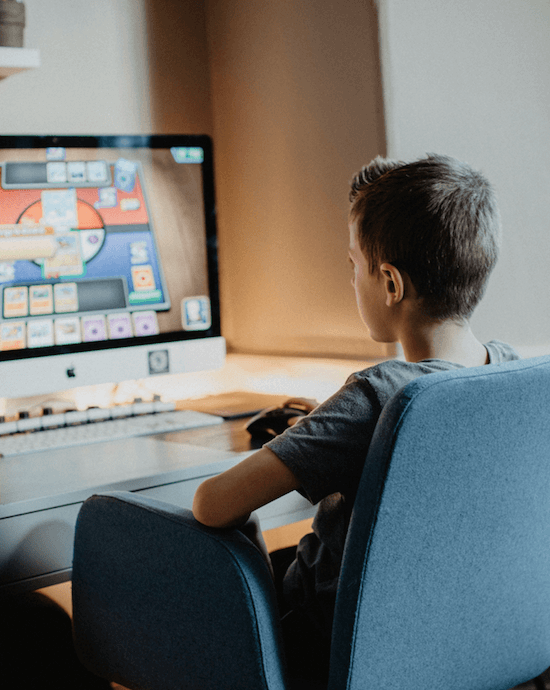 Escape, or be forever trapped in mediocrity.

The Harker School aims to set itself apart as a top college prep school in the country. Amidst interrupted conventions of school admissions procedures, the private academy has collaborated with a Denver-based virtual escape room company to design a new kind of entry test in which students virtually work together to solve a series of puzzles. Did I mention it was for 6th-graders?

The test involves a simulation in which the student virtually sets up for a would-be picnic, only to find out that hidden supplies are locked away by codes. Game-players must locate the codes in various sections of the library in order to escape. The puzzle is designed to assess how children think on their feet, and the point is that these kind of examinations can't be studied for. Reporters for the Verge completed the escape room in 30 minutes, with the average completion time for students wavering around 33 minutes––though the journalists took very few of the clues that are unlimited to real applicants.