As society marches forward into a new era of technological innovation, there’s a looming crisis that we’re entirely unprepared for. The crisis will affect most of us and has the potential to be bigger than climate change, yet few are talking about it. People are living much longer, but we don’t have answers for where our aging population is going to live or who is going to care for them.

By 2034, for the first time ever, people 65 and older will outnumber those under 18. While it is wonderful that our lifespans are increasing, the rapidly growing segment of our population will need better housing and better care. Separating the aging from the young won’t work anymore; city planners will need to think up layouts where senior living can coexist with retail, coffee shops, and restaurants. Subtle adjustments will need to be made to accommodate a harder of hearing, less mobile clientele – lower counters, softer music, more skilled servers. Housing for an aging population will need to become more attractive by making them more communal and more fun.

In order to avoid the social and economic collapse that our changing societal makeup can inflict, we will need to develop the technology to help seniors live independently for longer, and we will need to persuade them to congregate so that they can be cared for more effectively, whether by humans or robots or both.

Don’t agree? Hit reply and tell me why.

Now onto the Wonder. 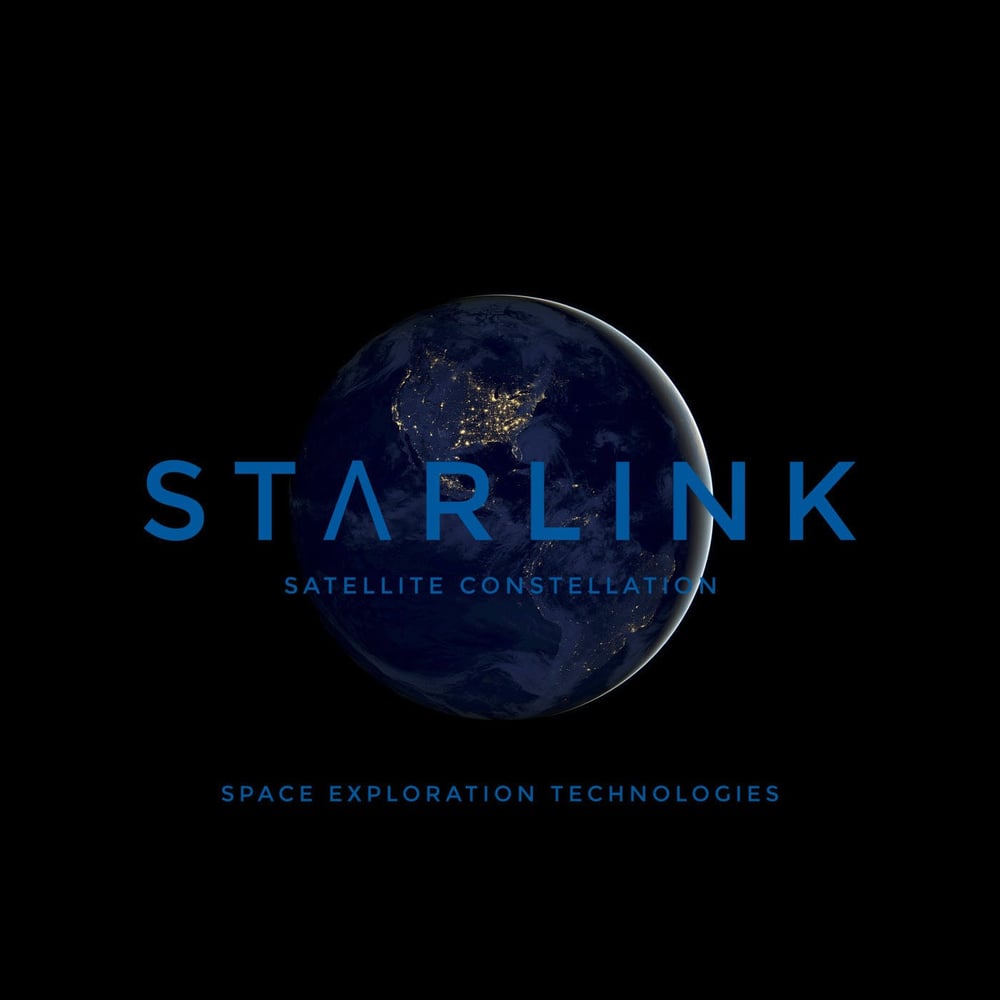 Elon Musk has a plan to launch a network of 4,425 satellites that will provide global internet to all…in five years.

Andrew’s Take: Nothing Elon Musk does is small and we love him for that. Half of the world still lacks internet, which is a huge disadvantage. This would provide access to education and information for all. But it also makes great business sense – he’s uniquely positioned to pull this off by using Space X to deploy the satellites. There would be a big payday waiting for whomever controls global access to the internet.

Darius’s Take: Having a rocket company definitely comes in handy when attempting to cover the Earth with satellites, but launching over 4,000 will be a daunting task. There’s only around 1500 currently in orbit. A successful execution (and history tells us after a few bumps he will get there) will change how we perceive internet and cell phones forever. Cellphone towers and their spotty coverage will become a thing of the past. 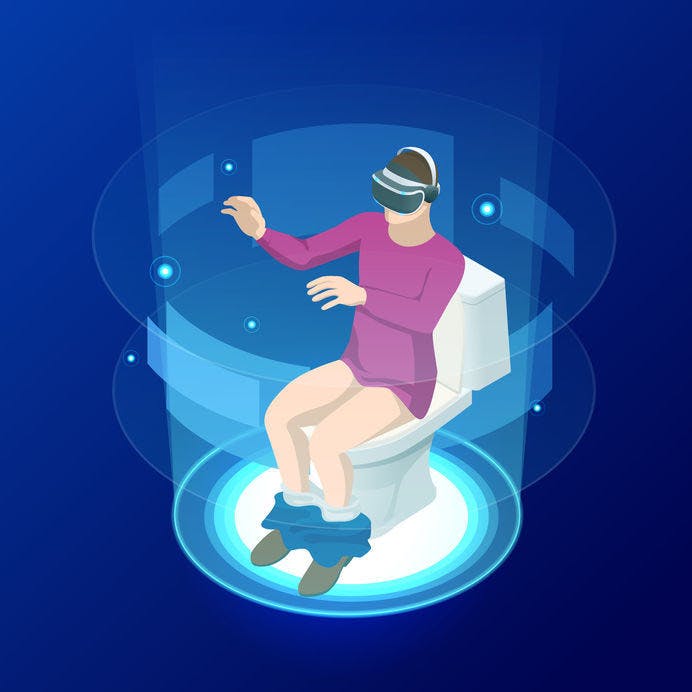 Toilets will soon use AI to perform urine and stool analysis, says the CEO of chipmaker Micron Technology.

Andrew’s Take: It was only a matter of time before someone went here. It’s actually not a shitty idea. I’m sure there is a lot you can tell by analyzing your poop, but who wants to do that? (Robot looks around, raises his hand and says “I’ll do it”).

Darius’s Take: Another idea that we bounced around before, but it’s just not the sexiest product to work on. Joking aside, this is a very easy and non-intrusive way to monitor aspects of your health: no wearables, no changes to your routine, just analysis and background monitoring. Pair this up with the smart mirrors and maybe we won’t need regular doctor checkups anymore. 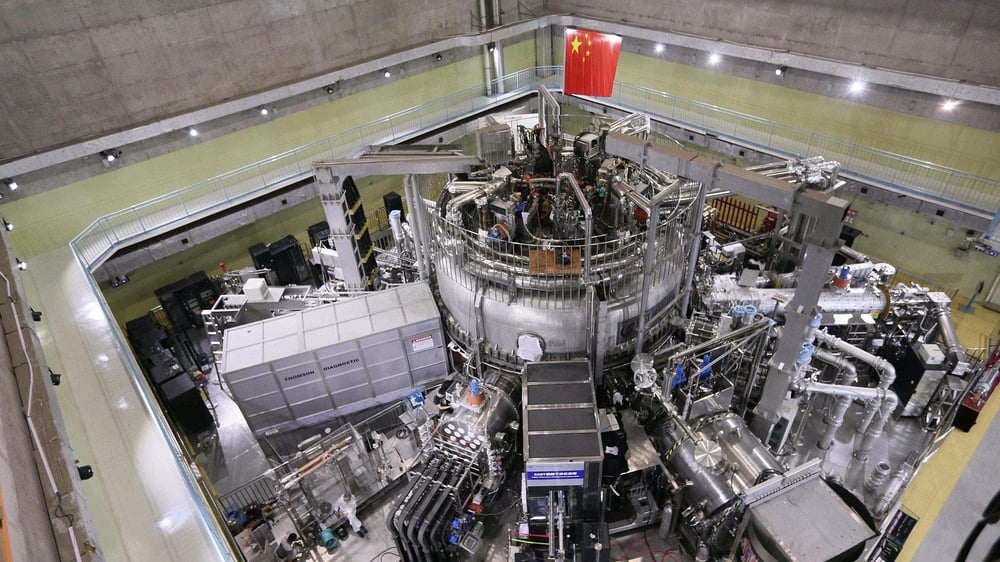 Andrew’s Take: The energy needs of the world are growing, while the impact on the environment those energy needs are causing needs to be reduced. Fusion offers an interesting potential to create large amounts of clean energy, but it requires sustaining extremely high temperatures for prolonged periods of time. This is a big step in that direction.

Darius’s Take: It’s not quite a ‘sun’ as the high temperature can’t be sustained for long periods of time, but it’s impressive nonetheless. This is a breakthrough in creating a huge amount of clean energy because it is much safer than nuclear power. A new clean energy source without the occasional disasters that come with nuclear power would be a significant advancement.

We tend to think of climate change as a problem requiring a top down solution, but if enough communities pledge to go green we could provoke change from the ground up.

The city of Manchester has pledged to phase out fossil fuels and become “zero carbon” in just 20 years. It is one of the most ambitious climate change targets in the world.