Hot Take
The abundance of sensors in our lives has paved the way for healthcare to become less reactive and more predictive.

Go on…
Cell phone cameras, smart watches, and voice bots all provide monitoring tools that can passively monitor our personal health. AI helps sort through all of that data to detect minor variations that could be problematic.

I see…
Contactless health monitoring offers many advantages: less need for clinical visits, less re-sharing of unclean hospital equipment that can lead to infections, in-home monitoring for the senior population. But it also requires “always on” cameras that could be used to spy on people – a privacy problem that has yet to be solved in this quickly advancing space.

In an elaborate presentation, Elon Musk said his company, Neuralink, has installed brain-computer links in rats and monkeys and plans to put them inside human skulls next year. 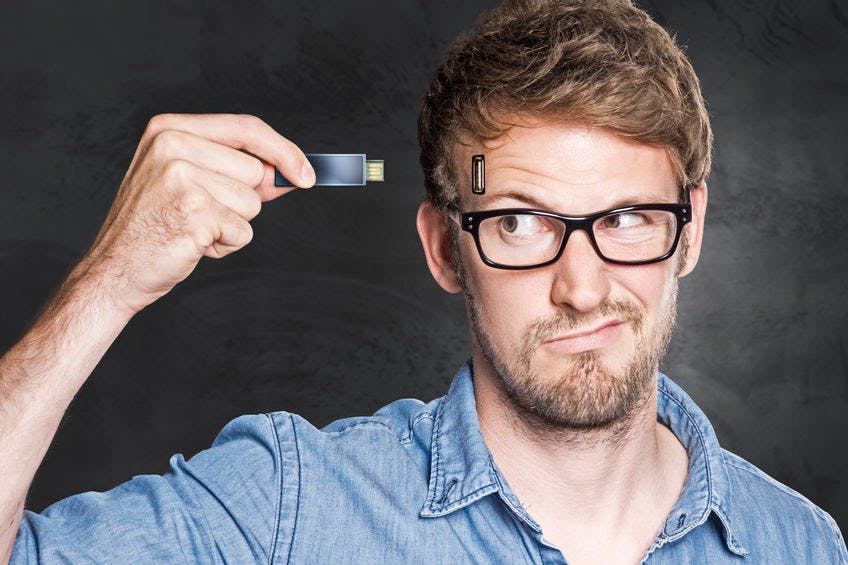 Hot Take
Musk sounded crazy when he first declared that he would eliminate the need for fossil fuels on Earth. He sounded even crazier when he announced his plans to colonize Mars. Yet, he’s making meaningful progress on both fronts while raising the bar for scientific aspirations. When Elon says he’s going to do something, I believe him.

How it works
Neuralink is made up of hundreds of electrodes implanted deep inside the brain and connected by tiny wires that enable an outside hub to communicate with it wirelessly. It’s one of many Brain-Computer Interfaces (BCIs) in development. BCIs are capable of reading brain activity directly from neurons and writing information directly into the brain.

The big picture
Musk’s plans are always rooted in the salvation of the human race. While BCIs are already being used to treat conditions and injuries related to the brain, Musk’s goal is to defend humankind against the alarming future scenario where AI suddenly surpasses human intelligence and leaves our species behind. The superhuman intelligence that would come with BCI technology is a nice side effect. 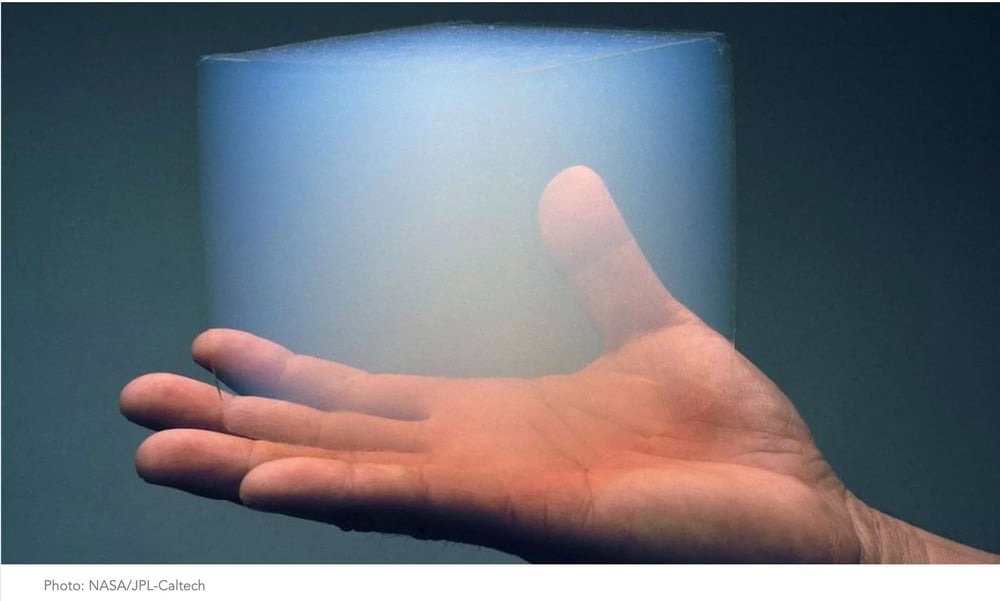 Hot Take
Most of the ideas for making Mars habitable have involved terraforming the planet to make it more like Earth – a plan that would require massive environmental modifications that will be well beyond our capabilities for a long time. This, so far, is the only cheap and viable solution.

Amazon commits 700M to retrain 100K employees for the age of automation. 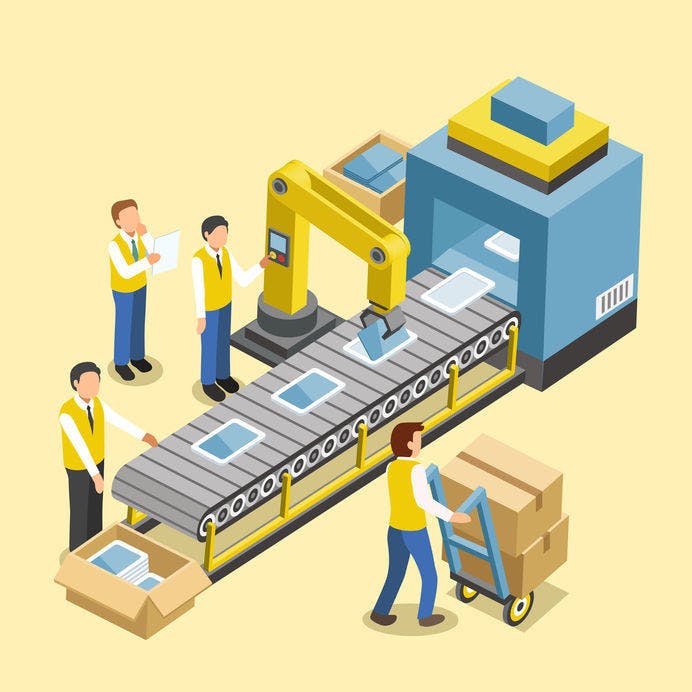 Hot Take
If technology is going to usher in the new era of productivity and overall job growth, workers are going to need the proper training to keep up. That could come from our schools or our jobs.

Why it matters
Amazon is one of the biggest utilizers of automation. By investing in retraining their workforce, they are acknowledging the impact that technology and automation will have on jobs and the workforce.

Chinese AI startup Megvii is expanding its technology beyond humans to recognize different pets by the unique qualities of their noses. 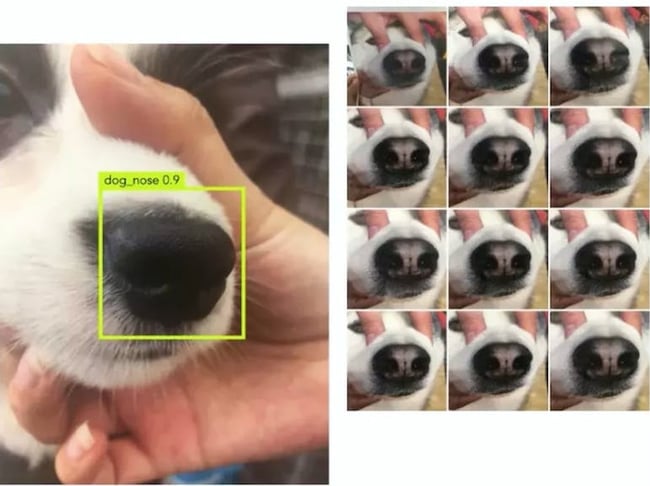 Hot Take
Facial recognition for animals is a surprisingly fast-growing field. It’s most commonly discussed as a method to help reunite lost pets with their owners, but it’s also being used by researchers for wildlife conservation.

How it works
Users register their dog by scanning its snout with the phone’s camera in the same way your phone registers your fingerprint for biometric locks.

Nose way
Megvii says it has an accuracy of 95% and has reunited 15,000 pets with their owners. 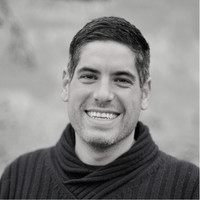 Three New Technologies In Retail That Worked in 2018 | SF AppWorks