How the data in your app is managed plays a crucial role in providing a great user experience. No matter how well your app's interface is designed or how clean your code is, none of it matters unless your application can swiftly retrieve, process, and deliver information. Your data also needs to be protected from potential intruders. Thankfully, all of these points can be achieved by selecting the right database management system.

A database is where you store and organize all of the data your app intakes, while a database management system (DBMS) is the software you can use for managing this database conveniently. With over 300 database management systems on the market, choosing the right one can feel quite overwhelming. Luckily, we've done it for you in this article. Here are the top databases of 2022 available on the market, along with how to choose the right database for your unique needs.

Related: NoSQL vs SQL: Which is Better?

What To Consider When Choosing A Database

There are several important considerations when choosing the right database management tool:

A database needs to be well-protected- after all, it stores all of your user data! Non-relational databases are less secure than ACID-compliant relational databases, which swap consistency and security for performance and scalability. If you go for a NoSQL database, you may need to take additional steps for protection.

You need to ensure that your database management system can be integrated with other tools and services in your project. Poor integration with other solutions can slow down development.

As with everything in this industry, there's no one-size-fits-all database system. There are myriad types of applications you can build, from Web to Enterprise, Embedded Systems, Real-Time Systems, AI, ML, HPC, Blockchain, IoT, and that’s where the dilemma of what database to choose becomes more challenging.

The purpose of the project is another factor. 20-25 years ago, developers didn’t have so many choices, as a result choosing a database for an application wasn’t a challenging task. Relational databases were the preferred ones, but nowadays the software industry features applications built on the Microservices, Cloud, Distributed applications, Global Scaling, Semi-Structured Data, Big data, Fast data, Low Latency Data, which requires a mix of traditional databases and different NoSQL, NewSQL, and Cloud databases. 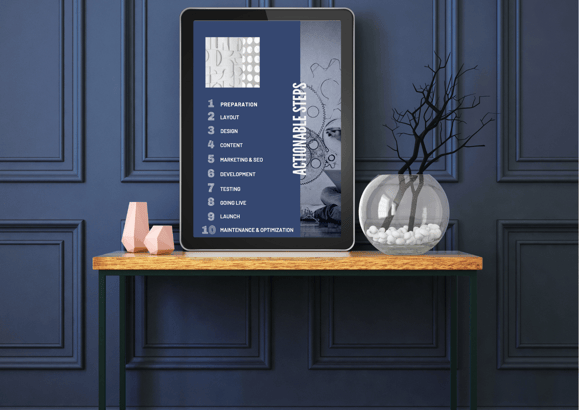 Of course, any tool has its downsides. Some cons to OracleDB include:

When you consider all of these factors, OracleDB can be a perfect match for large enterprises to store a large scope of data. Small to mid-sized businesses may want to look for more cost-effective alternatives as they continue to grow.

Related: What Is Design Thinking

One of the most popular relational database management systems, MySQL, was created in 1995 and is now managed by Oracle. MySQL is an open-source database system that boasts an enormous user base and fantastic support. It also works great with most libraries and frameworks. MySQL is free, but it offers extra functionality for an additional price. Developers can use and install MySQL without having to spend a lot of time setting it up.

Most tasks can be accomplished in the command line. MySQL is considered a well-structured database with regular updates. At the basic level, MySQL works perfectly with structured data. However, if you plan to scale your product in the future, you'll probably need extra support, which will cost you quite a chunk of change.

Additionally, there is a lot of time required to generate incremental backups or alter the data architecture MySQL, while its competitors do this automatically. Many modern app companies such as Uber, Tesla, Facebook, Youtube, Netflix, Spotify, and Airbnb use MySQL.

Looking to develop your app? Make your project come to life with SF AppWorks!

PostgreSQL functions as an object-relational database, meaning that it works like a relational database. All of the data is represented in the form of objects rather than rows and columns. PostgreSQL is an excellent choice for larger systems since it's highly scalable and engineered to handle multiple terabytes of data. Advanced security is provided by its hierarchy of roles to maintain user permissions.

PostgreSQL is entirely free to use, unlike advanced versions of MySQL. Its open-source nature means that enthusiastic volunteers handle all documentation and support. However, if you have problems with PostgreSQL, their open-source system also means that there is little customer support, and you'll have to search for an expert to fix the issue on your own time. If you choose to move your app to PostgreSQL, it will allow you to simultaneously perform in and out operations and handle high loads easily.

MongoDB is one of the top NoSQL databases we utilize in our projects. MongoDB stores all the data in BSON (Binary JSON) documents. Due to this kind of data storage model, the data can be transferred easily and quickly between servers and web applications in a human-readable format. MongoDB offers onboard replication, which gives users high levels of availability and scalability. You can efficiently distribute data to servers connected with your app, thanks to auto-sharding services.

MongoDB is an excellent solution across the board when it comes to dealing with massive unstructured data sets. MongoDB can underpin pretty much any big data system, not only as a real-time, operational data store but also in its offline capabilities.

However, there are several cons to this database platform. Since MongoDB stores critical names for each value pair, the memory use is more extensive than its competitors. Moreover, consistency is not enforced by foreign key constraints (since there are none), and you can't perform nesting past 100 levels. Boothapp, a social e-commerce platform for the Middle Eastern market, uses MongoDB (along with Redis, which we will discuss below). 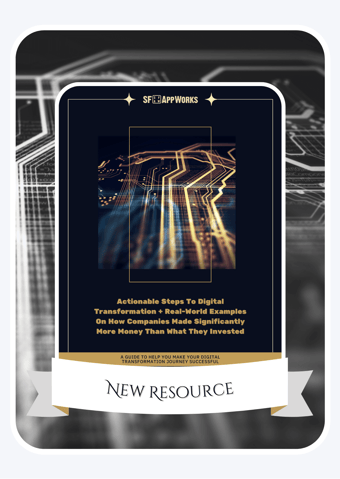 An open-source key-value store, Redis is generally used as a caching layer to complement another data storage solution. Developers often utilize Redis due to its speed, which is far ahead of any other database management system. Redis is also very straightforward to configure, set up, and use. However, Redis doesn't have any built-in encryption and only stores five types of data: sets, lists, sorted sets, strings, and hashes.

The main aim of Redis is to store data sets that don't have a complicated structure. That's why this tool is typically used in conjunction with another kind of database system and sometimes used for microservices. As Redis is an excellent caching solution, we often use it as a caching tool in our projects.

Related: Redis vs MongoDB: Which One Should You Choose?

Database Systems to Choose From · Infographic

Mixing And Matching Top Databases of 2022

You can also use several databases in a single project. Keep in mind, however, that putting two databases together does not always work well. Developers should only decide to utilize multiple databases after careful analysis of the project's specific needs and clearly defining the product's tech stack.

Redis, for example, is often used in conjunction with other kinds of database solutions. Redis is often chosen for its cache and token storage as it works much faster than different sorts of modern databases (as we discussed above). Pairing Redis and PostgreSQL, for example, will lend your project cache and token storage while taking advantage of PostgreSQL's security. This pair is relatively standard in app development since developers can easily and swiftly make references from Redis to PostgreSQL.

On the other hand, some pairs don't work well together. Using MongoDB and PostgreSQL, for example, is not a good idea since these databases are relatively equal when it comes to data storage and resource use. Say you have a social network like Instagram, and you need to store a large amount of information about posts, followers, likes, and user profiles. Data likes and posts are stored in MongoDB, while followers and user profiles are stored in PostgreSQL. If this is the case, then you have to take data about profiles from PostgreSQL, then data for posts from MongoDB- a significantly time-consuming and inefficient solution.

As we have discussed in the article above, there are many factors involved in choosing a database. These factors include the kind of data you're going to collect and process, how you're planning to integrate the data with other tools, and the scaling approach you decide on. Unlike what many amateurs think, it's not just a question of SQL or NoSQL. While proper data management may not be the first thing that comes to mind when optimizing the user experience, it absolutely should be.

Looking for the right partner to help you with your database system?

SF AppWorks is an innovative digital agency, listed as one of the top app development companies. We're committed to helping organizations, companies, and entrepreneurs explore and develop innovative technologies that improve people's lives.

Looking to turn your idea into reality? Work with SF AppWorks today!

AWS vs Google Cloud: Which is Right for You? | SF AppWorks

When it comes to cloud computing, there are two giant elephants in the room: Google Cloud and AWS. The explosion of cloud ...
Start Reading
SF AppWorks Nov 26, 2020 6:03:00 AM 6 min read

When optimizing your operations for either desktop or mobile web development, it’s essential to talk about data organization - ...
Start Reading
SF AppWorks Jan 12, 2021 8:46:00 AM 10 min read

When you’re hosting a software application on the internet, you have to consider server infrastructure. There are basically two ...
Start Reading