We lost another great this week when Aretha Franklin passed away. I had the joy of seeing her live at the Apollo back in 2005. If your ears can spare a few minutes, The New Yorker put together this compilation of her greatest live performances. 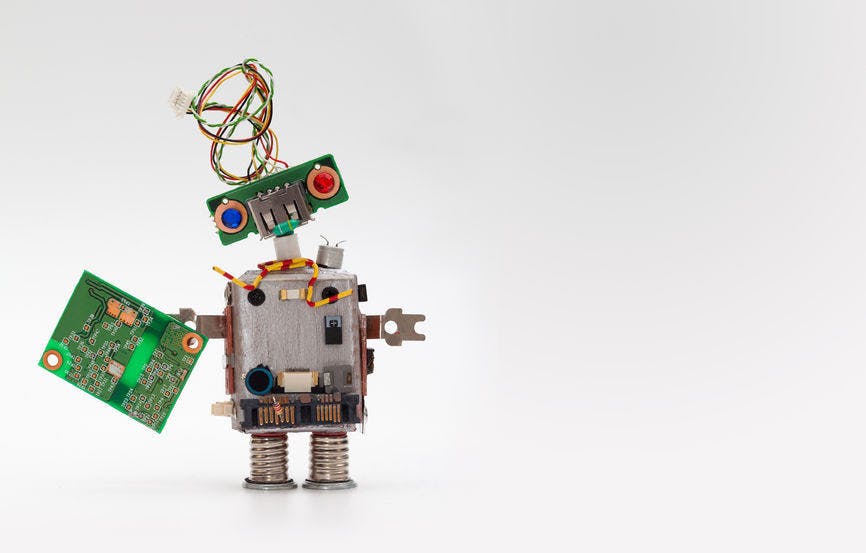 Comedians and scientists alike have been testing the improv comedy capabilities of AI-powered robots.

Andrew’s Take: We looked at how debate bots could be a helpful utility in the home. What about a bot that could make you laugh on cue – learning your tastes by observing your smile or your laugh? It’s closer to reality than you might think.

Darius’s Take: Though we’re still in the early stages of this new type of stand-up comedy, even watching the robots’ awkward attempts to do impromptu jokes is funny. Welcome to the modern puppet show, version 2.0.

A UK children’s hospital plans to use Microsoft’s HoloLens during critical operations.

Andrew’s Take: If you appreciate the benefits of a dual screen computer setup, then you can see how having a patient’s scan in front of a surgeon could be helpful. As most innovations in the medical space go, even a small improvement can lead directly to lives saved.

Darius’s Take: Really cool application of Augmented Reality in the medical field. We’ve previously talked about using VR to cure people’s phobias and now this. Maybe gaming isn’t the best use case for these technologies after all. Maybe it’s medicine. 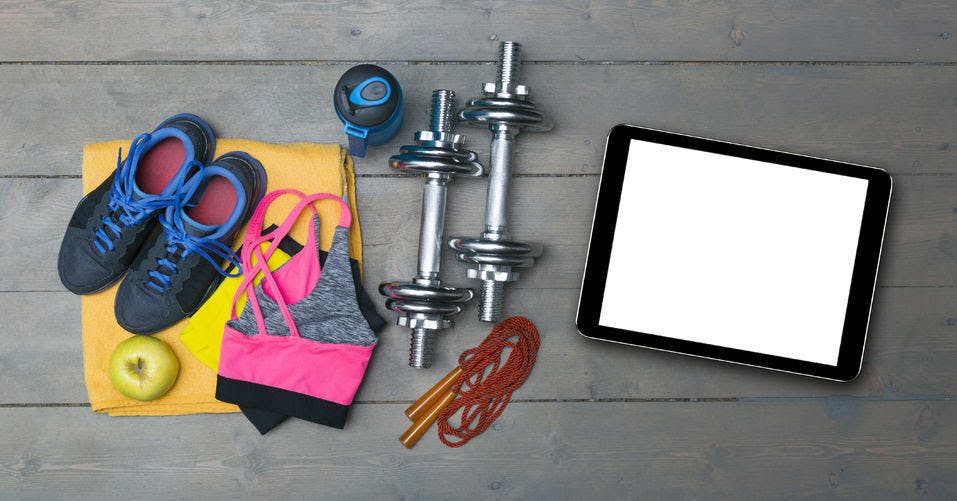 Google is working on a health and fitness coach that, in addition to exercise tracking, will recommend workouts and meal plans.

Andrew’s Take: Fitness in the U.S. is an $80 billion industry, but fitness software makes up less than 1% of that. At the same time, fitness app usage has shot up 330% over the past three years. Add it up and you can see why Google might want a horse in the fitness tech race.

Darius’s Take: This is Google’s second shot at the fitness space after its failed launch of the Google Fit. This time around Google is trying a more complete solution by tackling both exercise and nutrition. Given the immense amount of data Google collects, they should have some pretty great recommendations. I wonder if they can compete with the big fitness players this time around.

New Zealand has an ambitious plan to plant one billion trees over the next few years.

A Weekly Snapshot of Life-Changing Technology Happy Friday!   The world runs on the internet. It’s how we communicate, whether ...
Start Reading
SF AppWorks Jul 13, 2018 12:25:00 AM 7 min read